Skip to content
HomeThere is a Reason for the Legends!

There is a reason for the legends!… Reports of unknown monsters of the deep have been a part of sea lore for hundreds of years, but very little attention has been paid to such tales until recent years.

With more and improved scientific methods of investigation, there is growing evidence that they are more than just a product of early sailors’ imaginations, according to even some secular researchers. 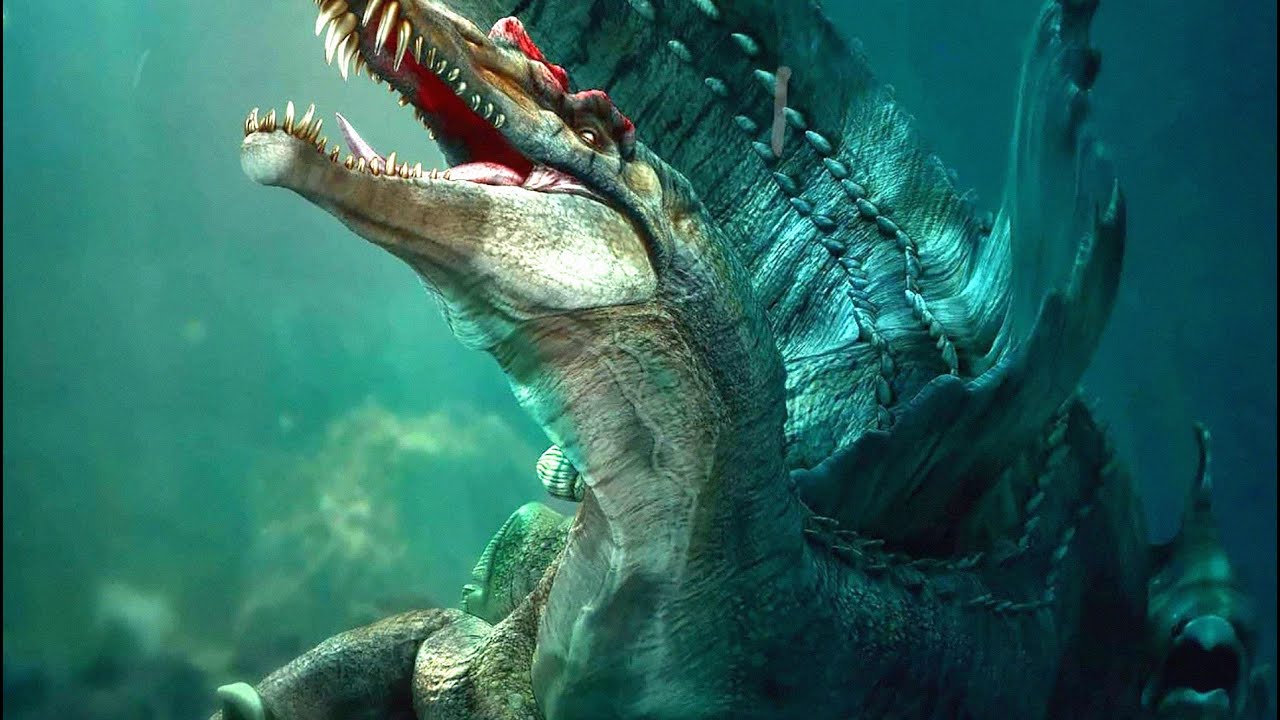