Ok, carrying on, the eye exam was not as bad as it usually is

…to quickly summarize, we are still working within the premise that God created ALL of the sea creatures on day 5 as stated in scripture, including all the different “shark kinds”… more or less all swimming around at the same time ( but remember, since Creation, “micro-evolution” [ limited change within a species ] has no doubt created variations of the original shark kinds created by God ) Ok….

So all of the above “prehistoric” sharks types have this incredle weirdness to them right? Weird fins, heads, bodies, teeth etc… they “appear” like they are right out of ancient past…

Like this guy: https://en.m.wikipedia.org/wiki/Helicoprion who had what seems the weirdest teeth I have ever seen! 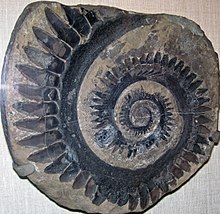 Looks like it makes sense right? Today’s sharks are so much more “normal looking” right? Like this Mako 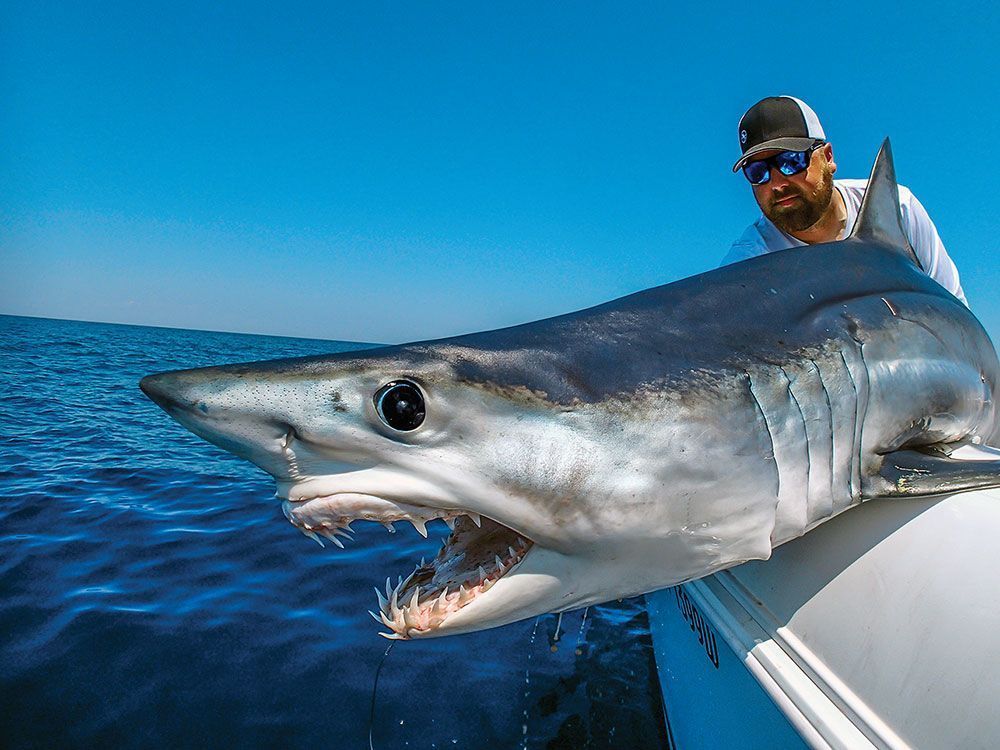 There are many “weird”, “ancient” & “prehistoric” looking sharks alive today. 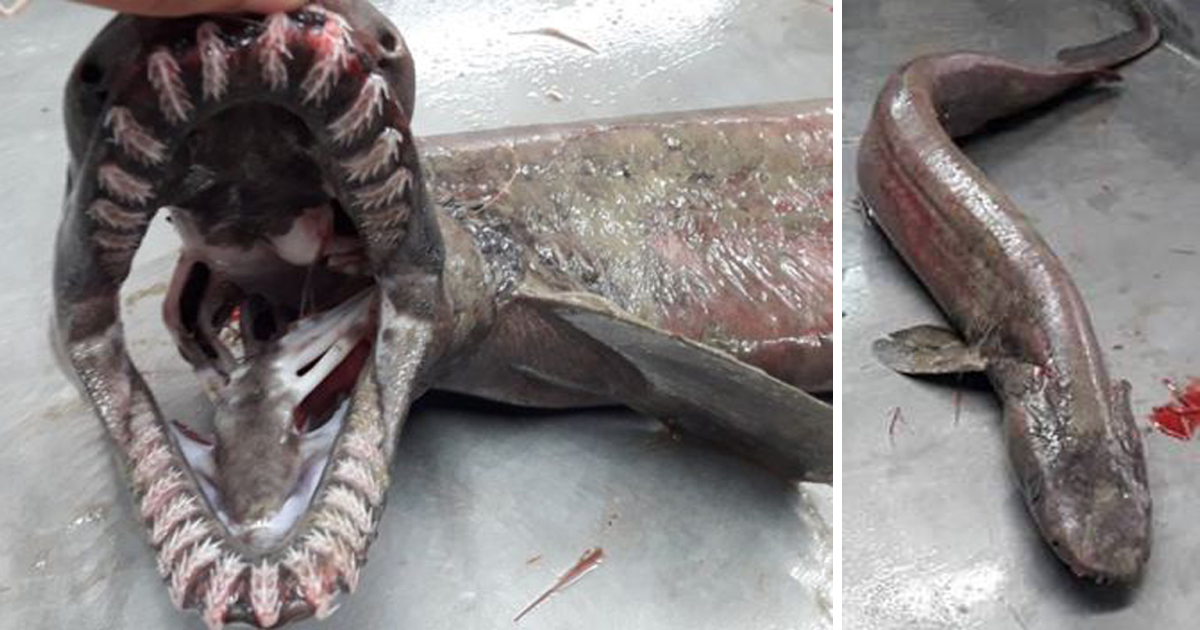 They look awful weird, old and ancient don’t they ? They are not. The Living fossil is the key.

Whats the the difference between all these sharks? Nothing!

We lost lots of “sharks” in the great flood, but some survived.

The only thing that is different is the PERSPECTIVE.

Imagine for for a second I took you to a cabin in the wild north when you were a baby and when you were 10 I showed you this picture. What would you think? What a wild shark!

It has a head like someone stepped on his head! How weird! You’ve be desensitized to the shapes. All these sharks lived with Adam.

We need to realine our perspective to correctly see sharks; the order we find them in the fossil record is the order they were buried during the flood.

Then God said, “Let the waters teem with swarms of living creatures and let birds fly above the earth and the open expanse of the heavens.” And God created the great sea monsters and every living creature that moves, with which the waters swarmed after their kind, and every winged bird after its kind. And God saw that it was good and God blessed them saying, “Be fruitful and multiply and fill the waters and the seas, and let birds multiply on the earth.” And there was evening, and there was morning the fifth day.

Keep this post ^^ in mind. The same thing can be said for many groups/kinds of creatures alive today.

Many creatures did not survive Noah’s flood, or the aftermath. Some did, even still to today.