Skip to content
HomeBehold the Last of the Giant Lizards

Behold the last of the giant lizards… a glimpse into the “distant past”….or just a view into recent history? 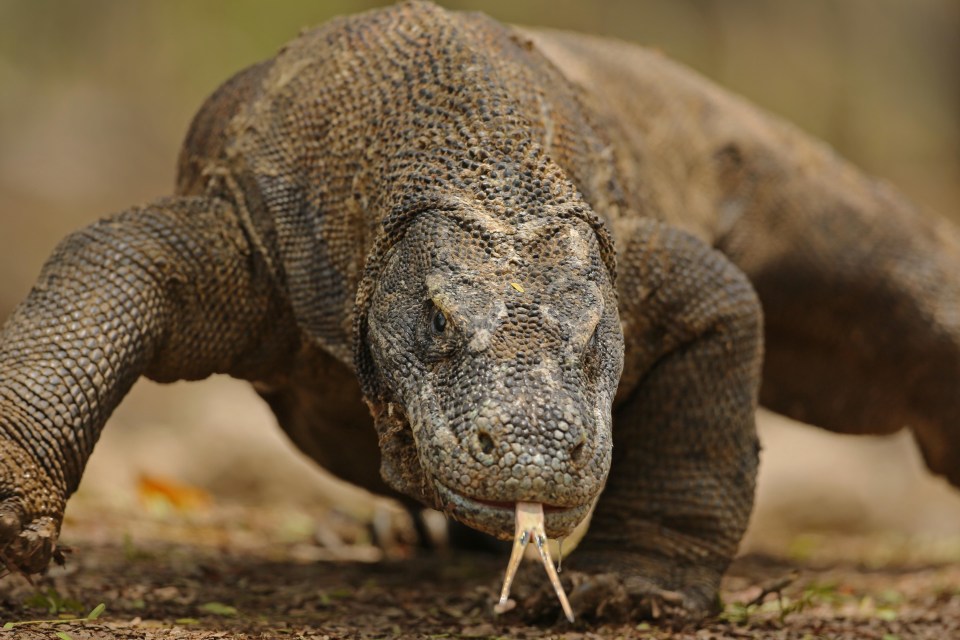 >>>The fossil record shows that over the last four million years Australia has been home to the world’s largest lizards, including a five meter giant called Megalania (Varanus prisca). Now we can say Australia was also the birthplace of the three-meter Komodo dragon (Varanus komodoensis), dispelling the long-held scientific hypothesis that it evolved from a smaller ancestor in isolation on the Indonesian islands. Over the past three years, we’ve unearthed numerous fossils from eastern Australia dated from 300,000 years ago to approximately four million years ago that we now know to be the Komodo dragon. When we compared these fossils to the bones of present-day Komodo dragons, they were identical. This research also confirms that both giant lizards, Megalania (Varanus priscus) and the Komodo dragon (Varanus komodoensis), existed in Australia at the same time.<<<

Komodo dragons…not your average “lizard”…but they were BIGGER in the recent past….[ post flood, the BIG guys could not/did not survive or did they?…. ]

Like all the big guys, they did not survive the floods new world..

Todays dragon compared with the fossil….I wonder why we have “dragon legends”…