Here is some more soft tissue, this time from a 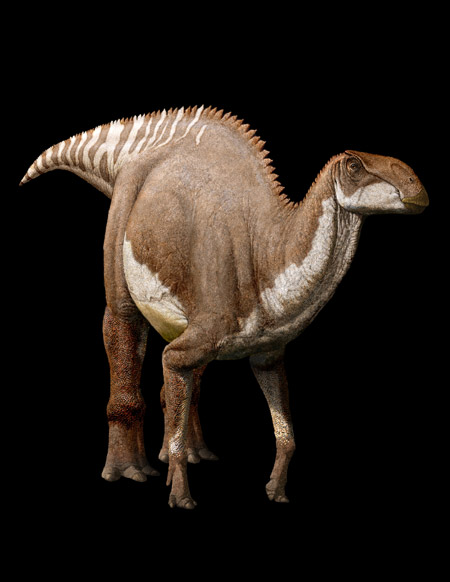 Structures similar to blood vessels in location, morphology, flexibility, and transparency have been recovered after demineralization of multiple dinosaur cortical bone fragments from multiple specimens, some of which are as old as 80 Ma. These structures were hypothesized to be either endogenous to the bone (i.e., of vascular origin) or the result of biofilm colonizing the empty osteonal network after degradation of original organic components. Here, we test the hypothesis that these structures are endogenous and thus retain proteins in common with extant archosaur blood vessels that can be detected with high-resolution mass spectrometry and confirmed by immunofluorescence. Two lines of evidence support this hypothesis. First, peptide sequencing of Brachylophosaurus canadensis blood vessel extracts is consistent with peptides comprising extant archosaurian blood vessels and is not consistent with a bacterial, cellular slime mold, or fungal origin. Second, proteins identified by mass spectrometry can be localized to the tissues using antibodies specific to these proteins, validating their identity. Data are available via ProteomeXchange with identifier PXD001738. 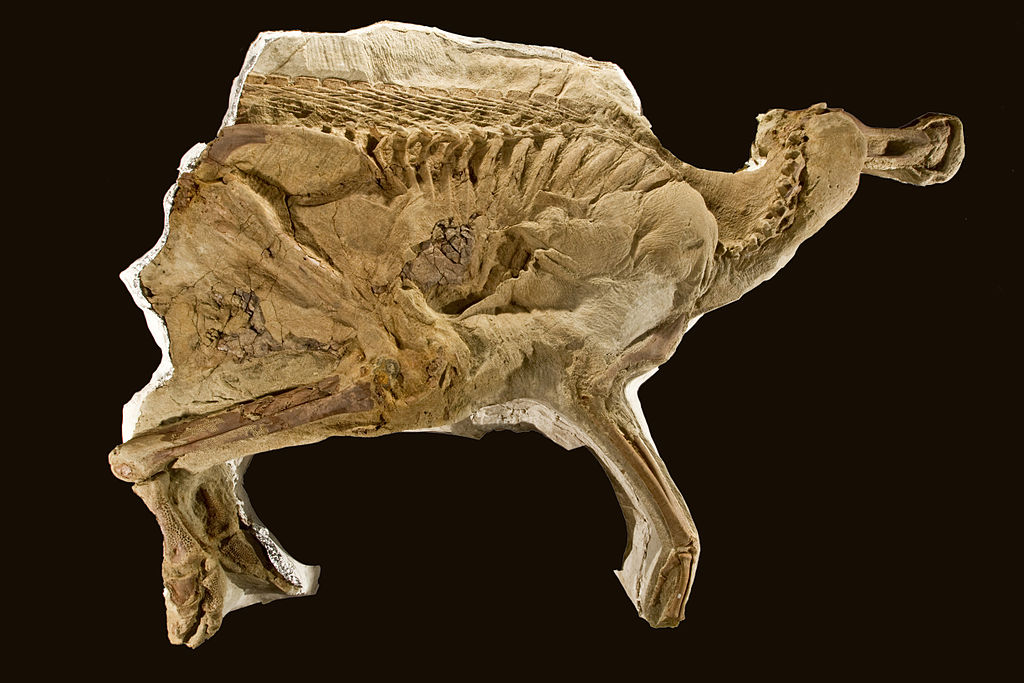 Dinosaur VEINS found inside a fossil: Soft tissue from 80-million-year-old hadrosaur is spotted in remains found in Montana