Skip to content
HomeHow did Noah Build an Ark?

How did Noah build the Ark?

Another problem for these “oversized” carvel ships was weak frames.10 To make the curved frame profiles, many short segments were bolted together, resulting in lateral flexibility (i.e., they could go out of shape). This could have been addressed by installing lateral shear walls at regular intervals (transverse bulkheads). The Chinese were doing that at least fourteen centuries earlier, which is twelve centuries before Benjamin Franklin “invented” it.11 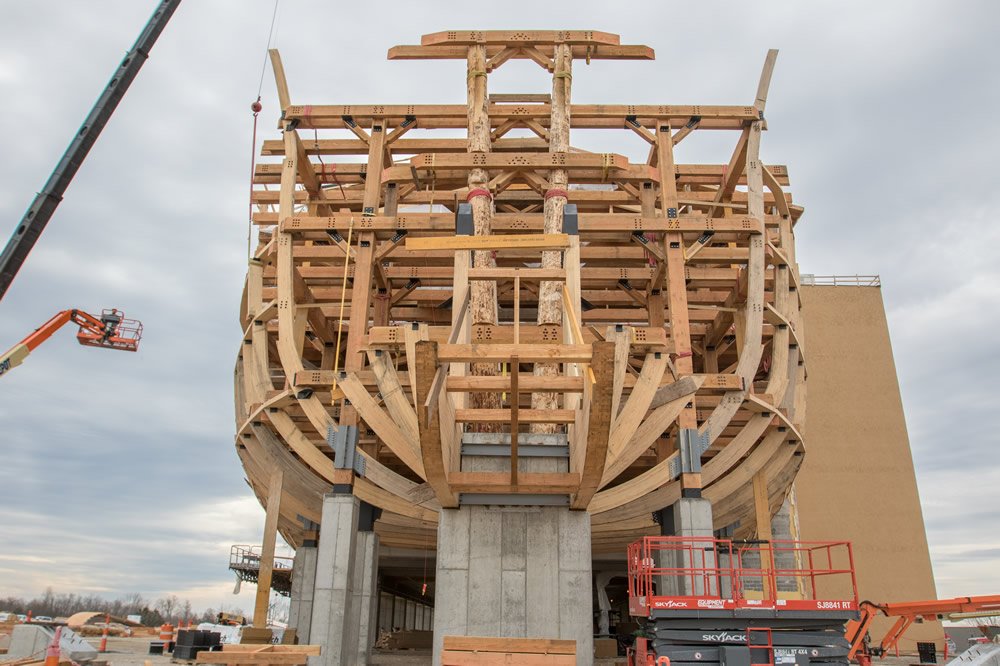 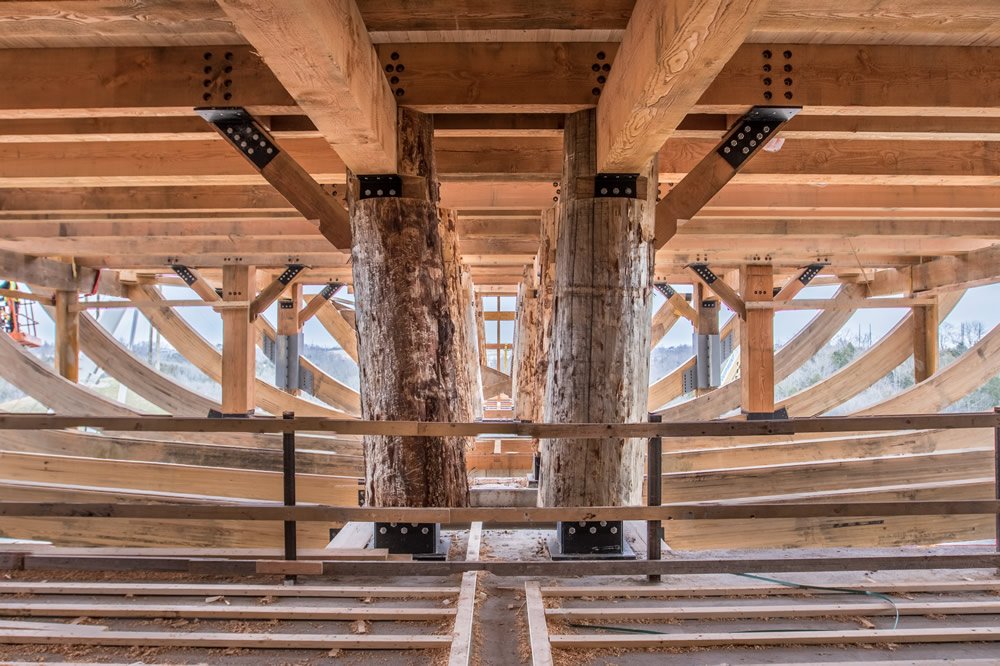 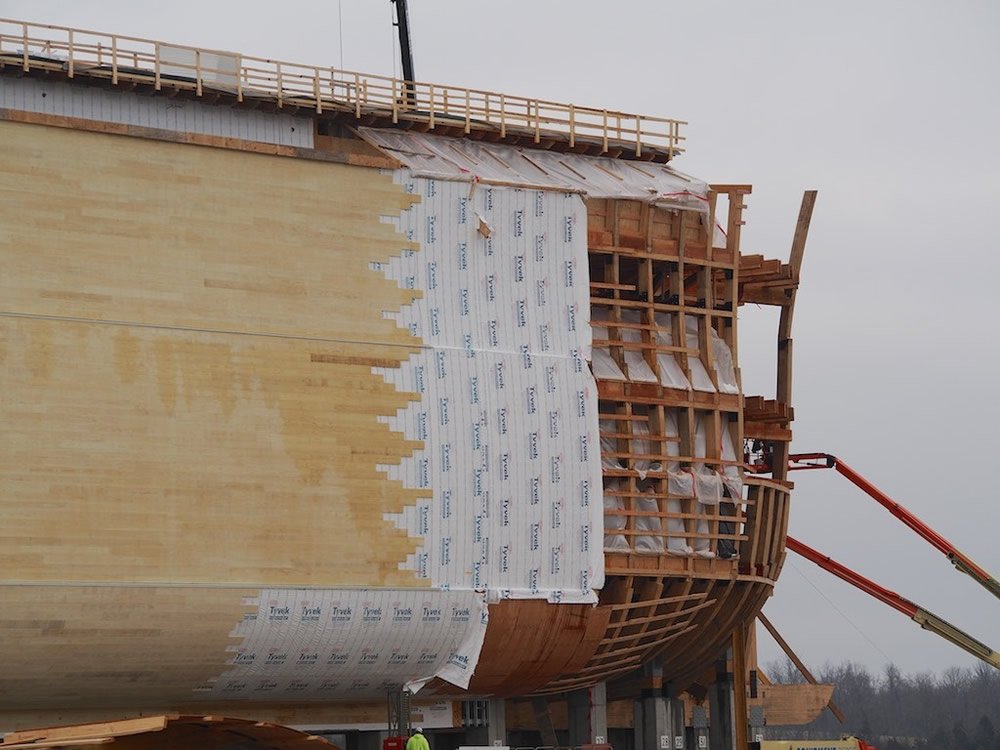